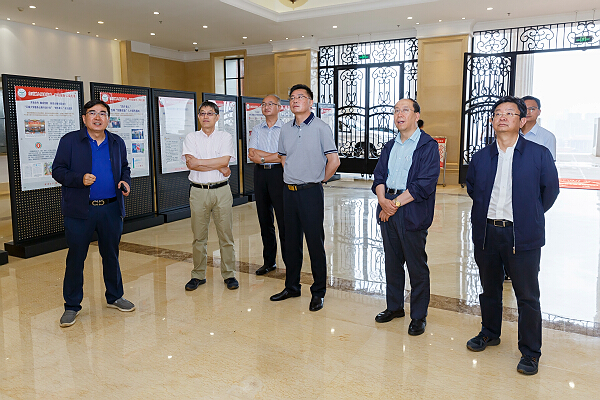 Fang Jingyun, president of YNU and Li Jianyu, deputy Party committee secretary of the university met the delegation and they showed the visitors around the Mingyuan building, Zehu Lake, libraries and other places of interest at the Chenggong campus.

YNU officials gave a briefing on the university's development in recent years, its construction of a new campus and its experience in administration.

The delegation said they learned a great deal during the visit and they invited YNU officials to visit their university, to explore future potential joint cooperation.