The program was launched by the Central Committee of the Communist Youth League of China, China Youth Daily, the China Literary and Art Volunteers Association and New Oriental Education & Technology Group. 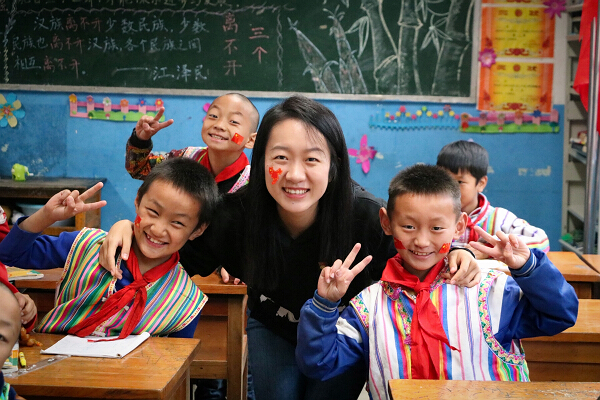 Li Siyuan, a postgraduate student at Yunnan University and a volunteer from the university's education assistance group to go to the remote Dulongjiang, in Southwest China's Yunnan province, was one of the 50 representatives.

In August 2019, Li became a member of YNU's education assistance group going to Dulongjiang, and it took her nearly three days to travel from Kunming city campus to the township.

In addition to offering education and accompanying children there, Li also recorded the place's stories about shaking off poverty.

In 2019, the Derung ethnic group were lifted out of poverty and Li recorded their stories with articles and videos, showcasing the place's rapid development and changes to more people.

Some of her articles have been published in newspapers and some of videos have been viewed by a large number of people. One of her videos was used by Xinhua News Agency.

Li said she hopes to help children in Dulongjiang to fulfill their dreams and let more people know about the place.

Over the last five years, 28 postgraduate students from YNU have offered education assistance in Dulongjiang, according to university officials. 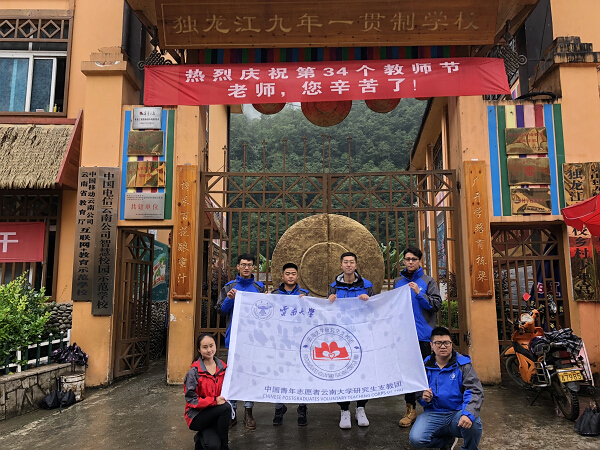